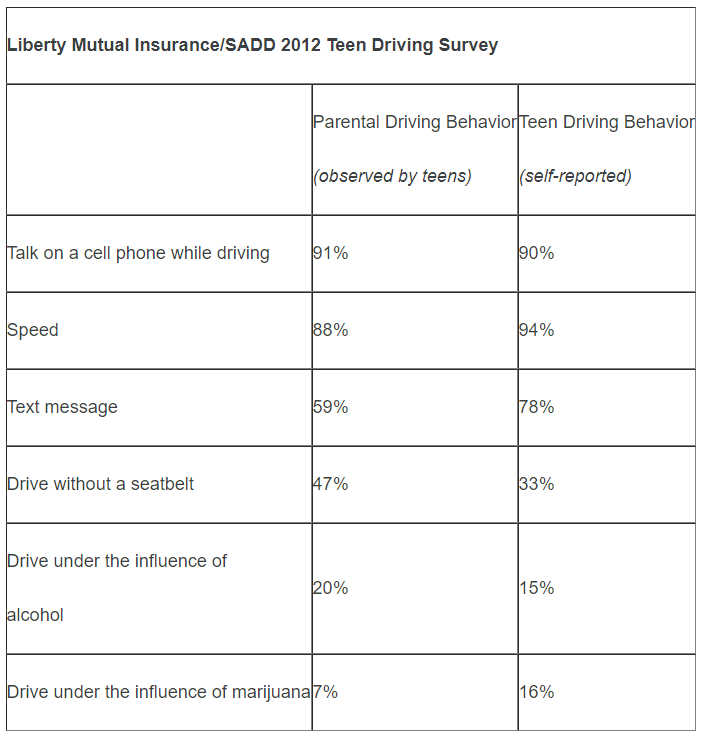 ​If you or your loved one has suffered serious injuries in any type of accident, call your Wisconsin accident attorneys today for your free, initial consultation.
Sept 22, 1012
Read the press release here >>>
Back To Articles List